The Construction Industry Council (CIC) inaugurated Stephen Hodder MBE as its new Chair at its Council Meeting on 11 June 2019.  Stephen succeeds Professor John Nolan, in this role for a two year term of office starting with immediate effect. John Nolan now becomes Deputy Chairman for a year, in accordance with CIC’s rules and bylaws.

Stephen, a former RIBA President, is the Chairman of Hodder + Partners is the incorporated continuation of Hodder Associates which he founded in. The practice offers Architectural services across all sectors, including Interior Design, Masterplanning and Urban Design. In 1996 the practice received the most important award in British Architecture for a single building, the inaugural Stirling Prize for Architecture for the Centenary Building, University of Salford. The Practice has now won over forty major awards.

On taking up his new role, Stephen said: “I am delighted to be the new Chair of the Construction Industry Council. The next two years could be a tipping point for our industry as we seek to redress regulatory failures and raise the quality in procurement and delivery. I will seek to work with Graham and the team, together with our members, in contributing to the cultural change that is needed to bring about a shared commitment to generating greater value and diversity for the benefit of long term client outcomes and society. I would like to thank John Nolan for the extraordinary commitment he has given to the CIC over the last three years and the support he has offered to me during the last year as Deputy Chair.”

Outgoing Chairman of CIC Prof John Nolan said “I have had the privilege and pleasure of working with Stephen for the last year and have been the beneficiary of his good counsel during that time.  His intellect and work ethic ideally suit him for the challenges he will face chairing CIC in these difficult times for our industry. I am sure that he will make a great success of the role.” 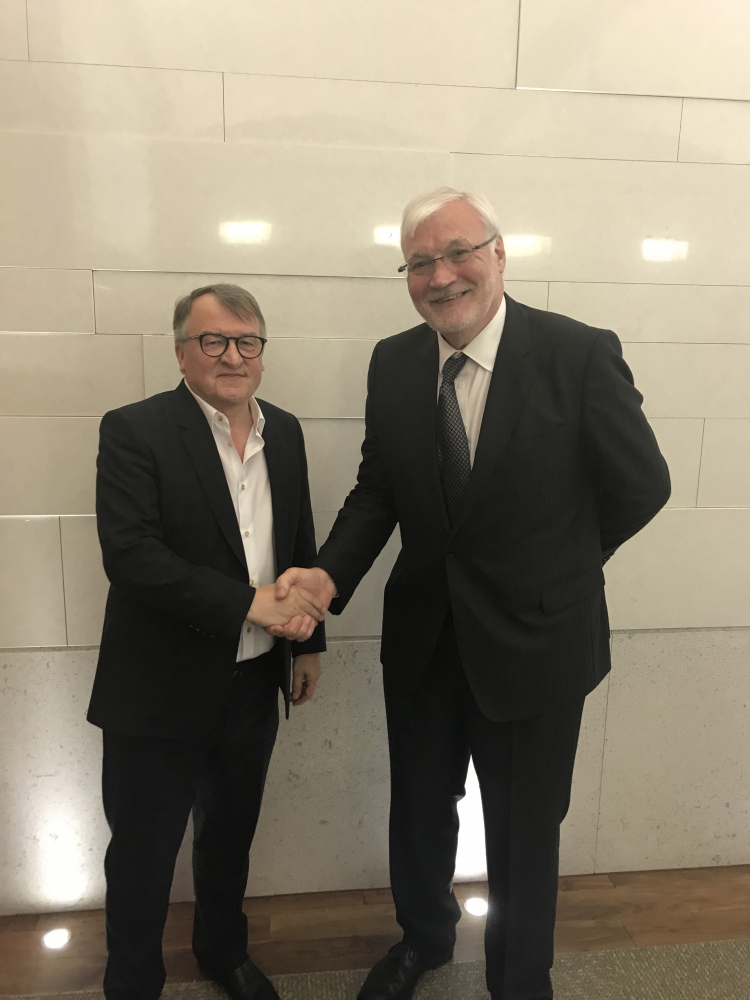