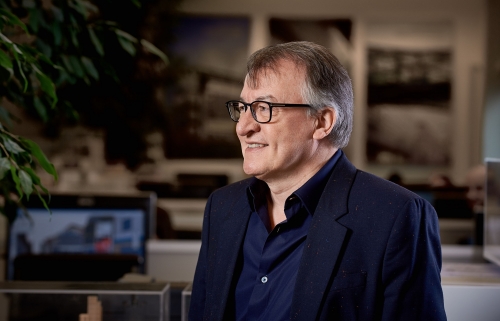 Stephen Hodder was educated at the School of Architecture, University of Manchester, where he gained a Distinction in the Bachelor of Architecture degree. Following University, he joined Building Design Partnership in 1981 and became a member of the Royal Institute of British Architects in 1982.

He has been in practice since 1983 and in 1992 formed Hodder Associates which won the Royal Fine Art Commission/ Sunday Times Building of the Year Award for Colne Swimming Pool in Lancashire later that year.

In 1996 Hodder Associates, now Hodder+Partners, received the most important award in British Architecture for a single building, the inaugural RIBA Stirling Prize for Architecture for the Centenary Building, University of Salford. The Practice has now won over forty major awards.

He was RIBA President 2013-15, having previously been Vice President Membership, Nations and Regions.

He regularly acts as an assessor for architectural competitions and awards, most recently for the RAIC International Prize and sits on the Design Review Panel for Places Matter!

He received an honorary doctorate in 2006 from the Manchester Metropolitan University for his regional, national and international contribution to architecture and won the Roses Design Award of ‘Architect of the Year’ in the same year.

Stephen received an honorary fellowship from the University of Central Lancashire in 2013 and elected as Chair of the Construction Industry Council (CIC) for 2019-2021. 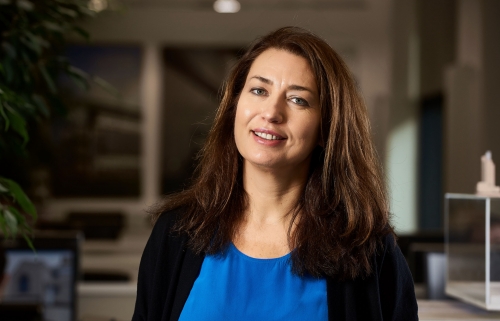 After graduating from Manchester University in 1992 Claire worked at Michael Hyde and Associates, on residential and commercial projects. Claire joined Austin-Smith:Lord in 1997, Where projects included Humberside Magistrates Courts PFI, and Boulevard Estate, Halewood. Claire was Project Architect for Medeva’s £25 million office, production and warehouse facility. Moving to Aedas in 2000 as an Associate Claire worked on various transport and education projects. During this time Claire was Project Architect for GMPTE’s £3 million Hyde Bus Station and was also involved in the Manchester Metrolink Phase 3 project and the master plan for the expansion of Manchester Airport.

Claire joined Hodder Associates in 2004 and in 2008 Claire became Managing Director of the newly incorporated Hodder+Partners.

Claire is working closely with the Design Team on St Michael’s, a mixed use scheme comprising Grade A office, hotel, and residential use, on the site of the Old Police Station and Synagogue adjacent to Manchester’s historic core. 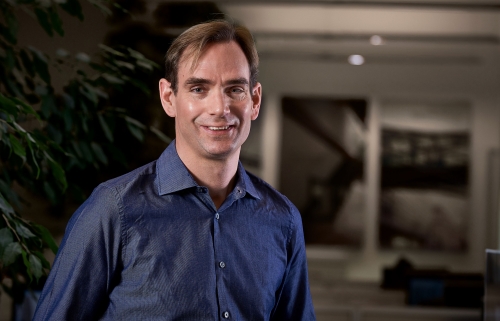 Tom joined Hodder+Partners in 2010 and has over 20 years post qualification experience in the development and delivery of a range of complex building projects for a variety of end users.

With Hodder + Partners, Tom has developed several student residential schemes from Planning stage to completion, including Ducie Court and Moss Lane East, delivering over 1000 student bed places. Most recently, Tom has been leading the delivery of Duncan House in Stratford, London, a mixed use scheme of 511 student bedrooms, 44 residential apartments and a higher education facility. Before that Tom led the delivery of 589 apartments across 2 sites in Manchester for Renaker and was project architect for Motel One, a 330 bed hotel for Olympian Homes opposite Piccadilly Station in Manchester.

Prior to joining Hodder + Partners Tom had senior positions in the UK with Denton Corker Marshall , an Australian architectural practice and Nightingale Associates, a leading healthcare practice.

With Denton Corker Marshall, Tom was the resident architect on the Manchester Civil Justice Centre, acting as the primary interface between the contractor’s site team and the design teams in London and Melbourne on the largest court building project in the UK since the Royal Courts of Justice were built in the 1870’s. The building is widely recognised for its innovative and environmentally sustainable design and won numerous awards including the RIBA Sustainability Award and was shortlisted for the 2008 Stirling Prize.

With Denton Corker Marshall, Tom was also the project architect for No. 1 New York Street, a 10,000m² commercial office building for Bruntwood in Manchester, and Denton Corker Marshall’s bid for the Liverpool Magistrates’ Court with Terrace Hill Properties. He was also resident architect on No.1 Athletes’ Village; Lend Lease’s premium residential plot for the 2012 Olympic Games in Stratford, London.

Between 2000 and 2005, Tom worked with Nightingale Associates on a number of Healthcare and Clinical Science Buildings.

Tom was a team Leader on the Liverpool Heart and Chest Hospital, the largest project delivered through the Department of Health’s ‘ProCure21’ framework initiative. Tom was project architect for the £2.7m Cancer Unit at Leighton Hospital in Crewe, as well as project architect for the Peninsula Medical School teaching facilities at the Royal Devon and Exeter Hospital and closely involved with the Peninsula Medical School’s Headquarters building at Derriford Hospital in Plymouth.

Tom became an associate director at Hodder + Partners in 2013. 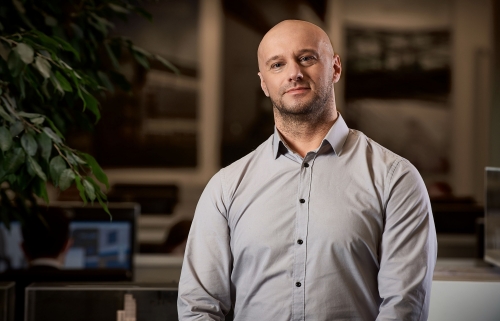 Matt returned to Hodder + Partners in 2014 having previously worked for the practice between 2002 and 2008. Matt also spent 6 years at 3DReid as a project architect heading up a wide range of projects across a range of sectors both in the UK and internationally. Matt was part of 3DReid’s Design Concept Group Board.

The culmination of Matt’s experience at 3DReid was the prestigious Co-operative Head Office building in Manchester, which is a £115m new build BREEAM ‘Outstanding’ rated 400,000sqft head office which has achieved the highest ever BREEAM rating to date.

Matt was also project leader for Chapel Street Hotel in Salford which is a £13m, 21 storey. 208 bed hotel as part of the Greengate masterplan. Matt was also lead designer for a £200m mixed use development in Shenzhen, China which included a 66 storey office and a 250 bedroom hotel.

Whilst at Hodder + Partners Matt has worked on several high profile projects. Matt was lead envelope architect for the Chapel Wharf development for Dandara, a £120m mixed use scheme comprising 1000 apartments and a 5 star leisure facility linked to an existing hotel. Matt was also involved in the 78,400sqft Grade A office development at 55 Princess Street, Manchester. This scheme involved the retention of listed facades to Kennedy Street and a new highly glazed elevation of new construction acting as a foil to the exuberant detail of the old. Matt was lead architect for the 11,000 sq ft 4 Piccadilly Place office development, completed for Argent Management.

Matt has also been involved in a wide range of residential projects including Eckersley Urban Village in Wigan, Great Ancoats Street apartments in Manchester and Gujrat apartment development in Pakistan.

Of late, Matt has been responsible for delivering a 744 PRS scheme in Leeds and a 305 unit student residential scheme in Sheffield.