At a meeting of its Council on 26 June 2018, Members of the Construction Industry Council (CIC) appointed Stephen Hodder MBE as its new Deputy Chairman commencing with immediate effect.

Stephen is expected to succeed Professor John Nolan, the incumbent Chairman, following CIC’s June 2019 Council meeting when John will stand down from his three year term of office and resume the role of Deputy Chairman for one last year, in accordance with CIC’s rules and byelaws.

On taking up his new role Stephen said: “Collaboration is the very essence of the Construction Industry Council and I am honoured to have been given the opportunity to contribute to it.”

“I’m looking forward to working with everyone in the industry as we continue to tackle these challenges.”

CIC’s current Chair John Nolan also welcomed the appointment saying: “Warm congratulations to Stephen on joining CIC’s leadership team and ultimately taking on the role of Chairman. I look forward to working with him over the next two years to help the industry become the best it can be and promote true collaboration.” 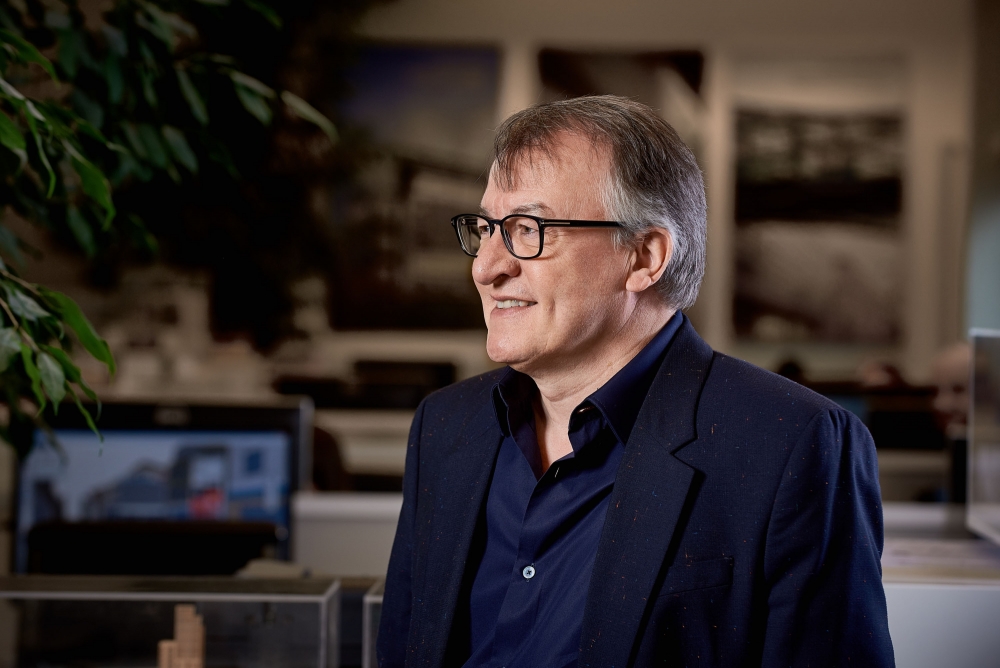