Our new 28 storey mixed-use Hotspur Press scheme has been given planning approval by Manchester City Council.

The tower will be built behind the 19th century mill, which will see the retention of the original façade, plus the restoration of part of the mill and the iconic Hotspur Press signage.

Hotspur Press will comprise 171 high specification one and two bedroom apartments, four ground floor commercial units and a rooftop terrace for residents.  The developer, Elmloch Limited, will also create a new public square to bridge the site with the adjacent First Street development, provide ample outdoor space and open up access to the River Medlock and the city centre.

Plans for the redevelopment of the Hotspur Press buildings were finalised following two public consultations in February and May 2018, which shared investigations into the site’s history, current condition and restraints with the public, local businesses and council leaders.

Stephen Hodder, chairman of Hodder+Partners, said: “Hotspur Press is more than simply the building: the site is an important gateway from the south along Cambridge Street and from First Street to the city.  It is an equally important visual moment along Whitworth Street West and our plans for the new public square are designed in response to the site’s significance.”

Hotspur Press, a Victorian landmark, which was originally a cotton warehouse named Medlock Mill, sits behind Oxford Road rail station and is one of the city centre’s most distinctive reminders of Manchester’s industrial past.  To read more about the project please visit the Project Page here 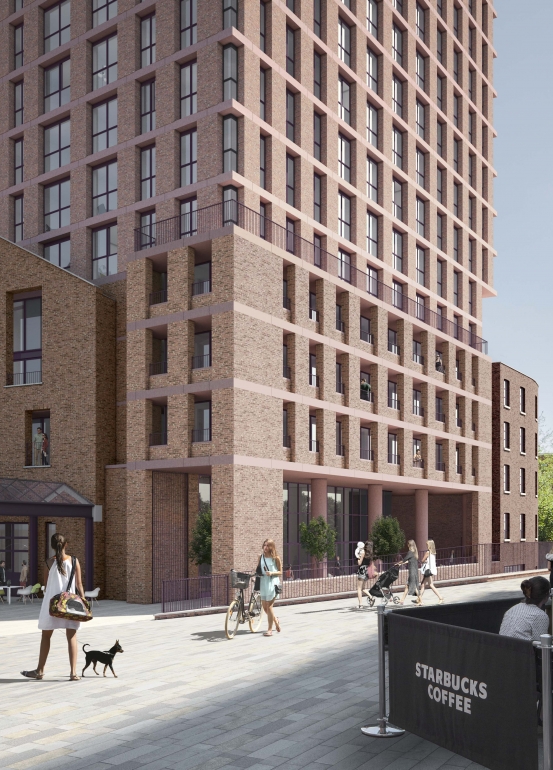 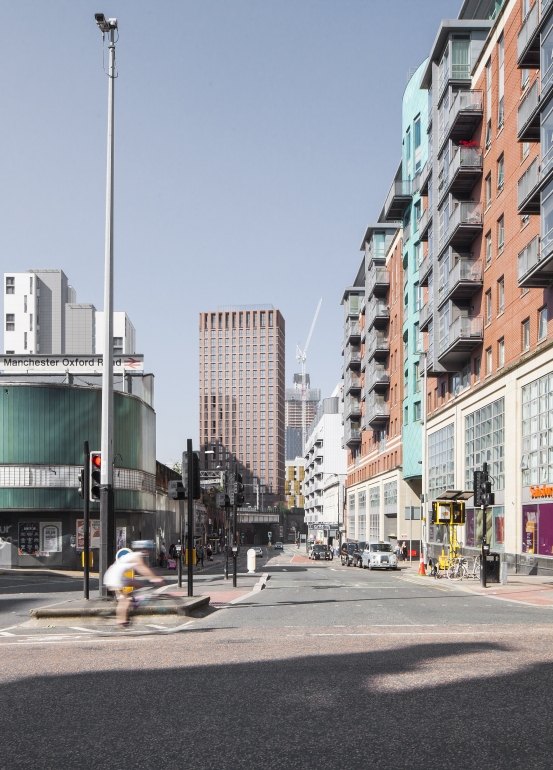